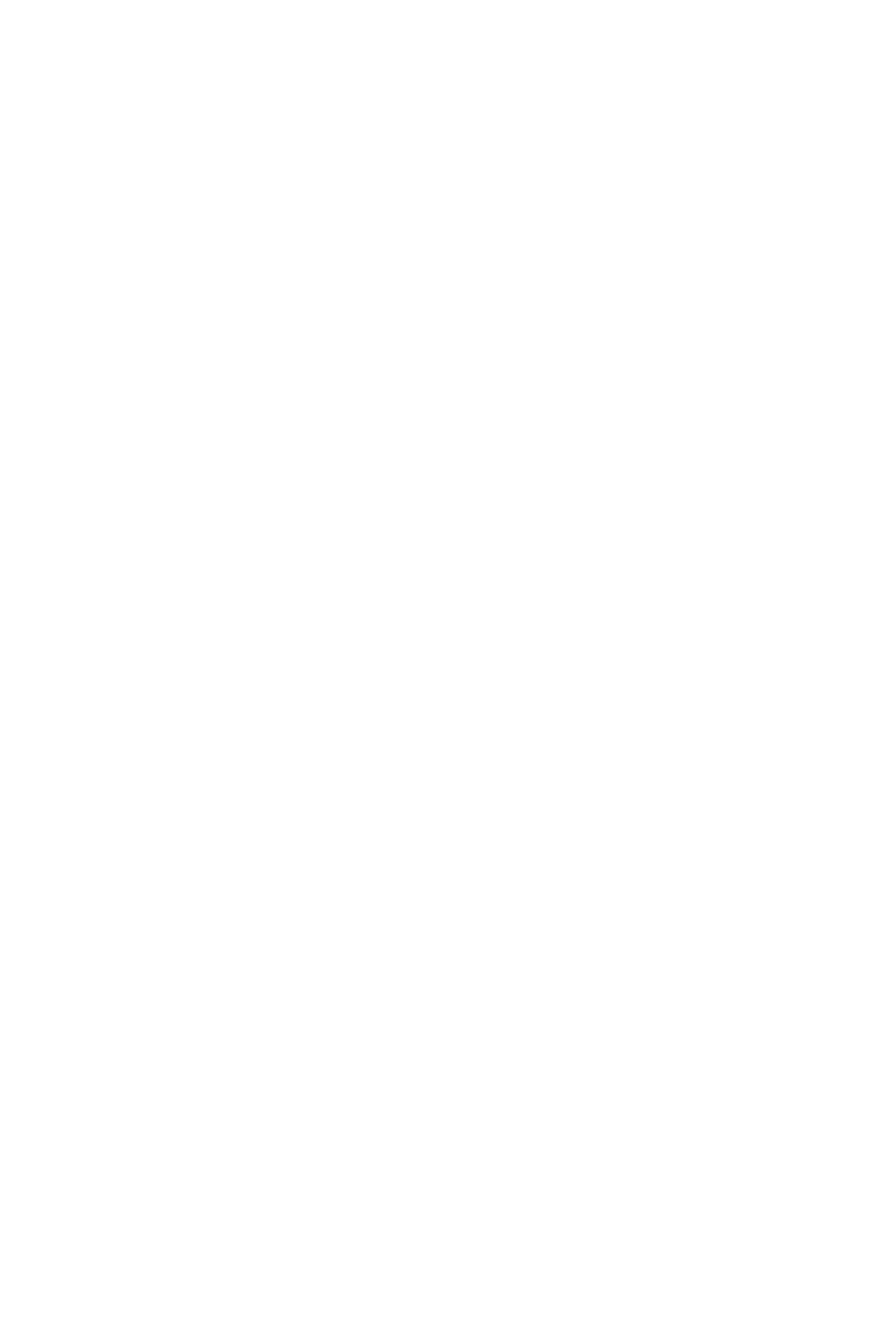 Taxidermy Swallow-Tailed Kites By Rowland Ward (Ex Hart-Hall collection). A spectacular display of Taxidermy Swallow-Tailed Kites By Rowland Ward with hand painted wrap-around backdrop. Dated 1930, this 5ft tall case is all drama and once formed the centre piece of the famous Hart-Hall collection formerly at Stowe house, Buckinghamshire. This large assembly of material was sold by Christies several decades ago but few of the uniquely-styled cases remain. Due to their generally large size many of the cases were dismantled and the specimens re-cased or re-sold individually.